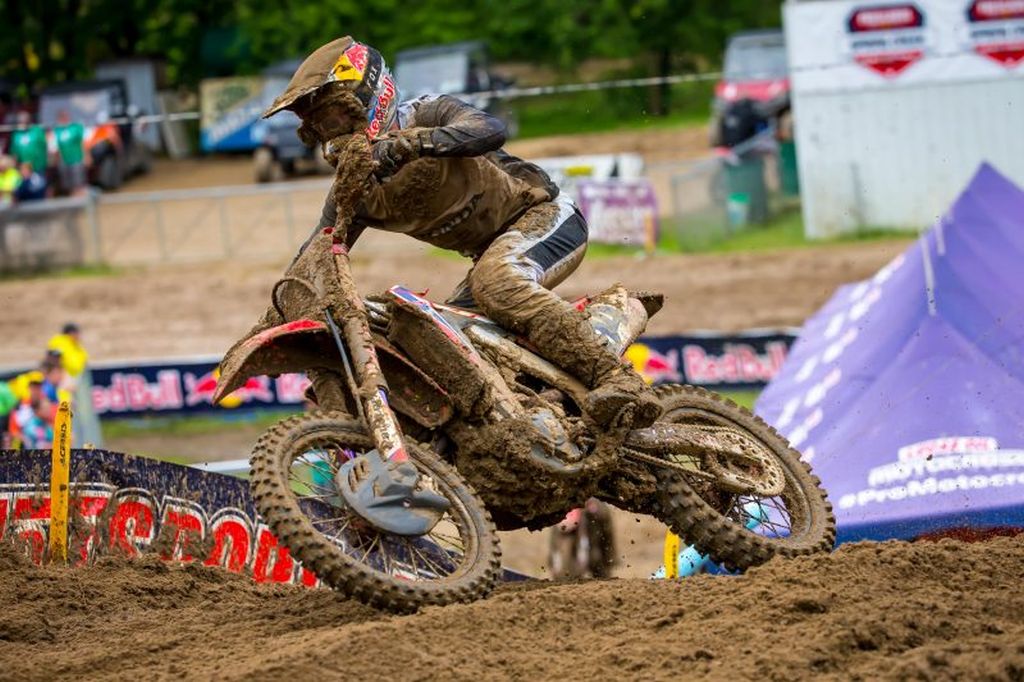 Ken Roczen: “It was a crazy day. The weather wasn’t on our side, at least for the first half of the day. We only had about 10 minutes of practice and then it was a waiting game for the motos. My first moto was terrible, so not much to say other than that. I didn’t have a good drive down the start straight and fell way back outside the top 15. Then right after the finish line, another rider went down in front of me and I was unable to avoid him so I went down too. I tried a new setting but just couldn’t get comfortable at all, so for the second race we switched back to my base setup, which is what I’m most familiar with. 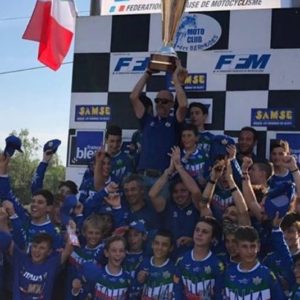