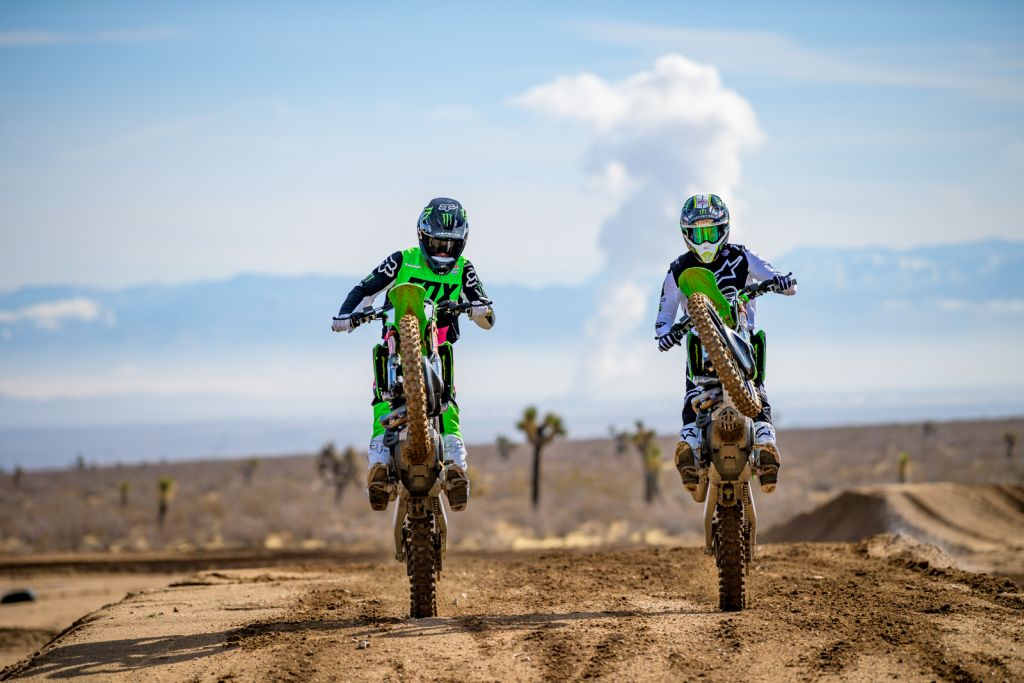 “We have a very strong 2021 team roster,” said Kawasaki Racing Senior Manager, Dan Fahie. “We are prepared to continue our championship journey with both Eli and Adam. We had an unusual, yet successful 2020 supercross season and look to continue that into the motocross season as well. We have learned a lot about our KX450 and are in a good place heading into outdoors and 2021 with the development of the motorcycle.”

Two thousand twenty one will mark Tomac’s sixth year with Monster Energy Kawasaki, as he relentlessly remains a top contender in the premier class. Tomac captured the coveted 2020 Monster Energy Supercross Championship title after earning seven wins and 12 podiums of the 17 rounds. Tomac currently sits sixth on the all-time 450SX race wins list with 34 wins, and also sits fourth on the all-time 450MX race wins list with 22 overall wins and 44 podium finishes. Tomac cemented his legacy as an elite champion, becoming only the fifth rider in history to win titles in both the 450SX and 250SX classes as well as AMA Pro Motocross Championships in both classes. Meanwhile, Cianciarulo kicked off his 450SX rookie campaign by taking the crown at the Monster Energy Cup and he backed that up by showing his speed on the bike by qualifying fastest at seven of the eight races he competed in and earning two podiums before his season was cut short due to injury. As the reigning AMA Pro Motocross 250 Champion, Cianciarulo looks to be a top championship competitor in the premier class this motocross season. 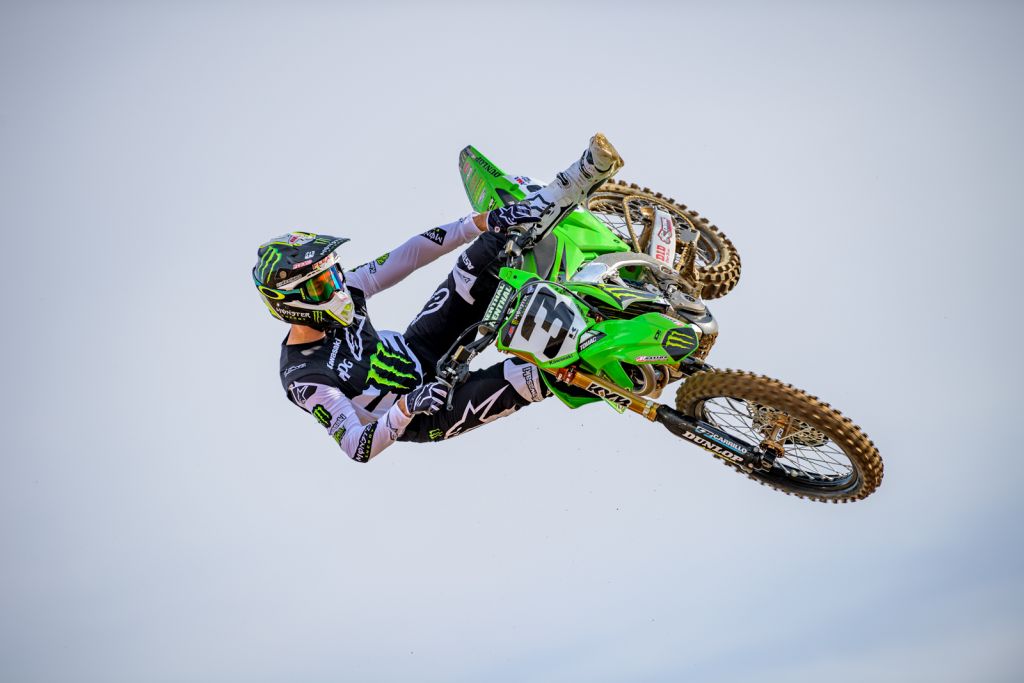 “I’m at home with Monster Energy Kawasaki,” said Tomac. “I feel we have an outstanding team in place, an excellent KX450 motorcycle and a common goal of winning races and championships. I couldn’t be happier with how the supercross season ended as we clinched our first 450SX championship. Now our focus will be on winning our fourth consecutive Pro Motocross Championship and continuing to let the good times roll.” 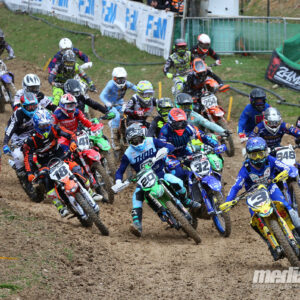