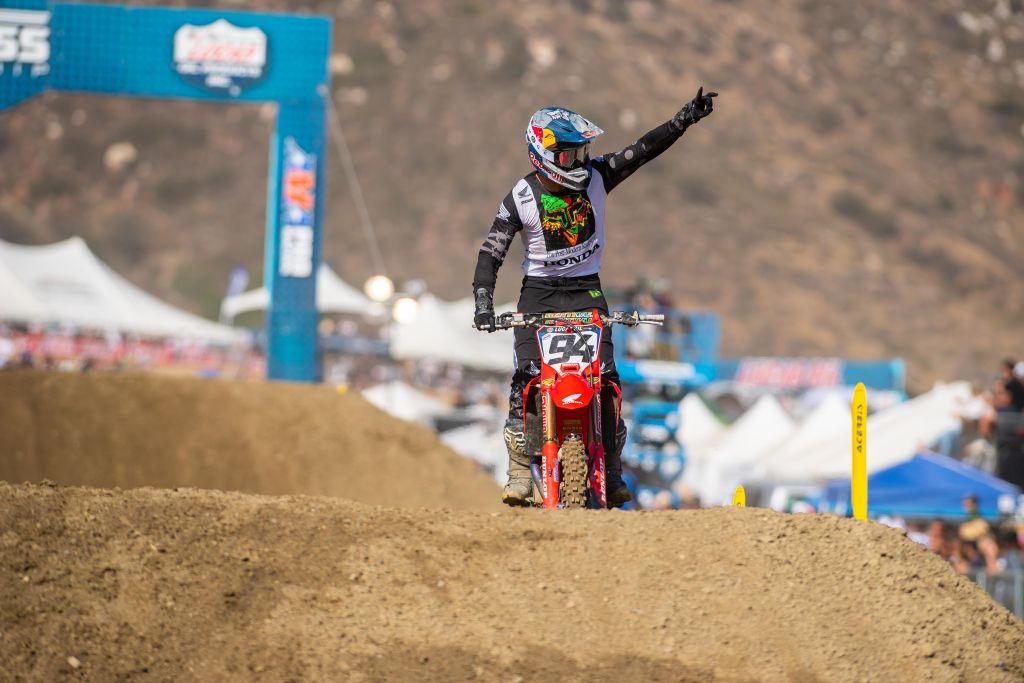 Ken Roczen: “My first outdoor race at Fox Raceway ended up being really good. I felt a little rusty riding motocross in general, and I rode a little bit tight in the first moto but could salvage a sixth-place finish. Then I got a good start in the second moto and just rode really well to get my first moto win of the year, which is amazing I ended up being second overall, and I hope to build each and every weekend from here on out. The class is really stacked, so it’ll be a tough season, but we’re ready to give it our all. We’ll continue working to see if we can get the bike working a little better for me as well, and I’m looking forward to Colorado.” 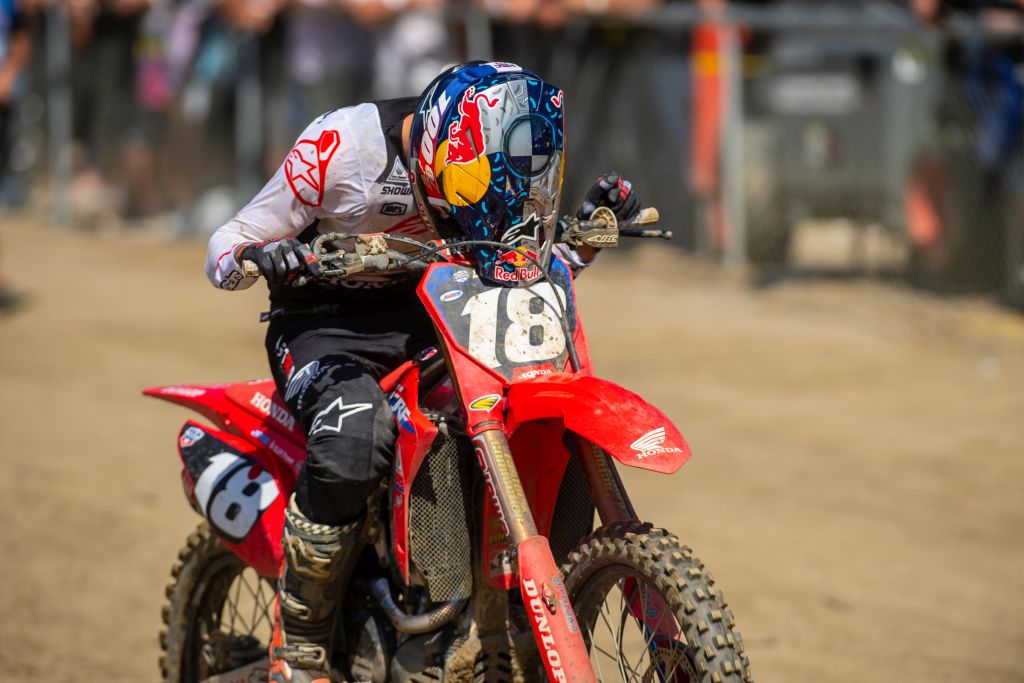 Jett Lawrence: “My start in the first moto didn’t give me good hopes of a podium, but I ended up carving my way through into third; then [Max] Vohland had some bad luck with a bike malfunction so I ended up going into second. I could see Jeremy [Martin] up there so I kind of put in a little bit of a charge, but I didn’t want to overdo it and make a silly mistake like I used to. In the second moto I think I was eighth or something on the start. I made my way into third, and it took me a while to figure out what the two Star boys were doing out front; they were really on it. J-Mart made a mistake and I was able to get close enough to watch what he was doing and got a pass done a few laps after that. I set my eyes on [Justin] Cooper and caught him fairly quickly; I think he might have made a mistake, but I got the pass done, which was really good. It was really square-edged and technical today, so it kind of helped me a little bit, but I felt really good; I felt like if it was at any other track it would’ve been the same. I felt really strong because I’ve been putting the work in. I’m glad to see that’s paying off, and I can’t wait for next weekend, to maybe do something similar.” 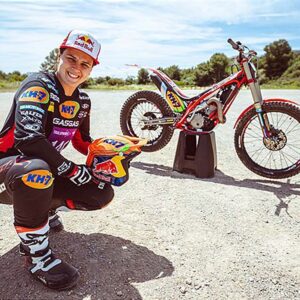 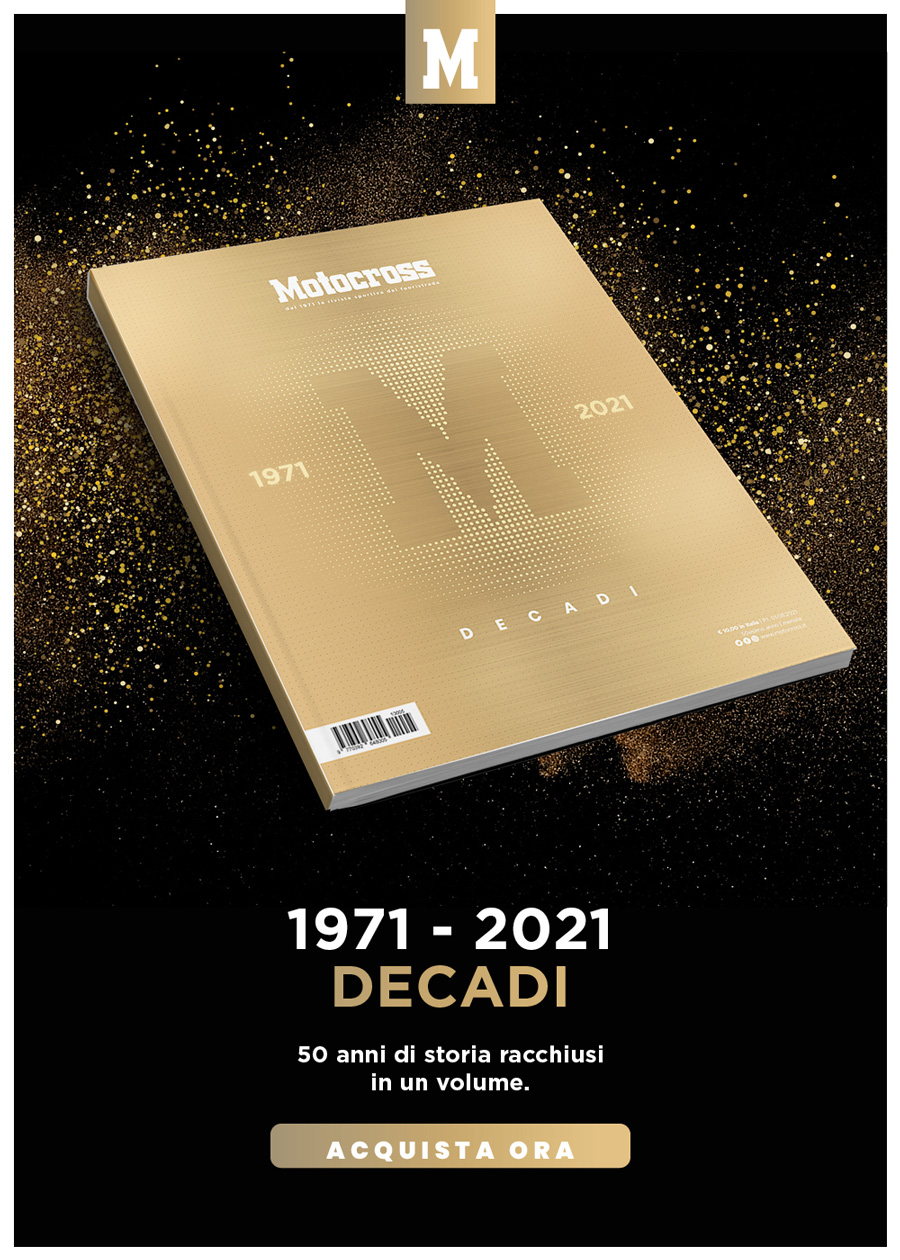