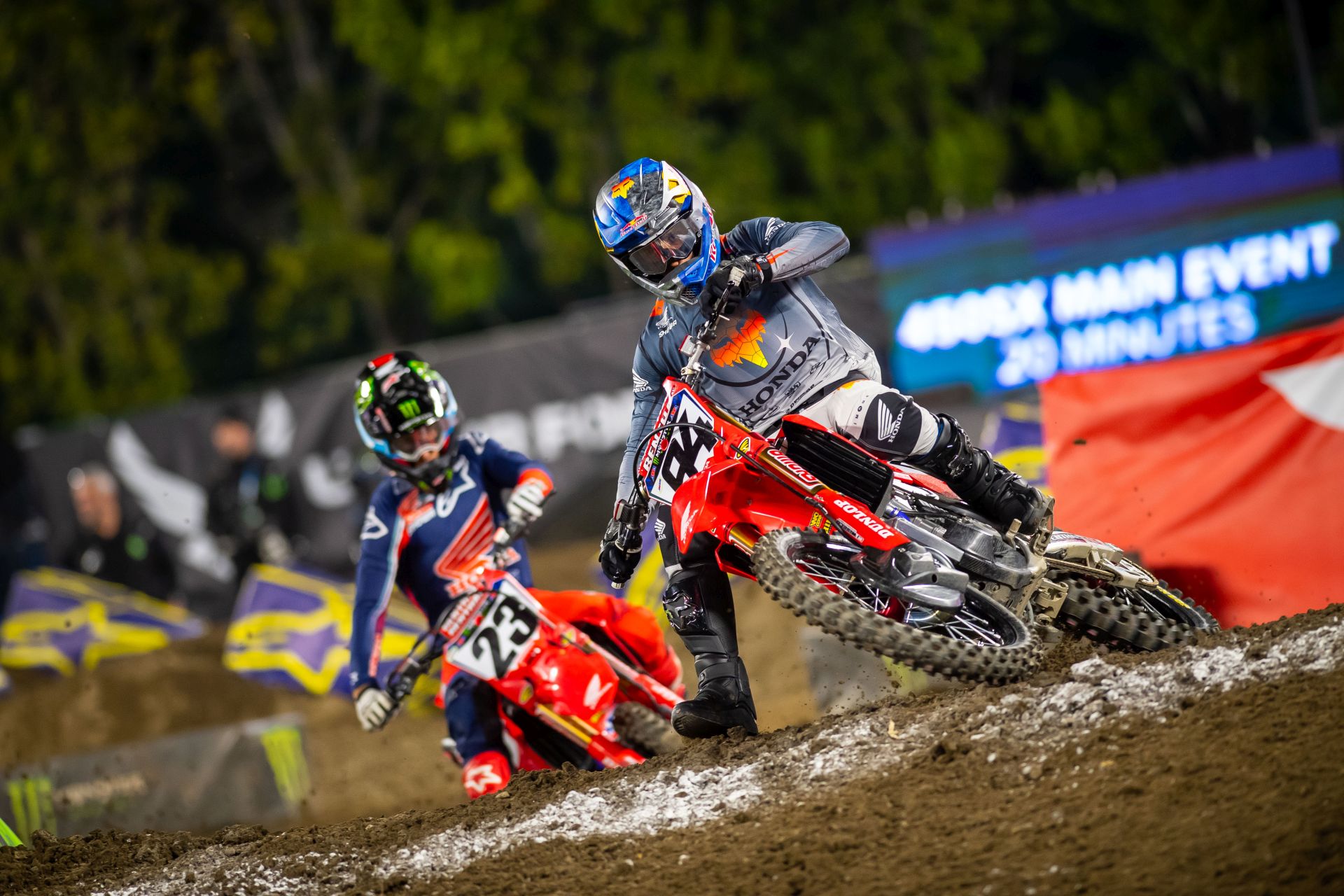 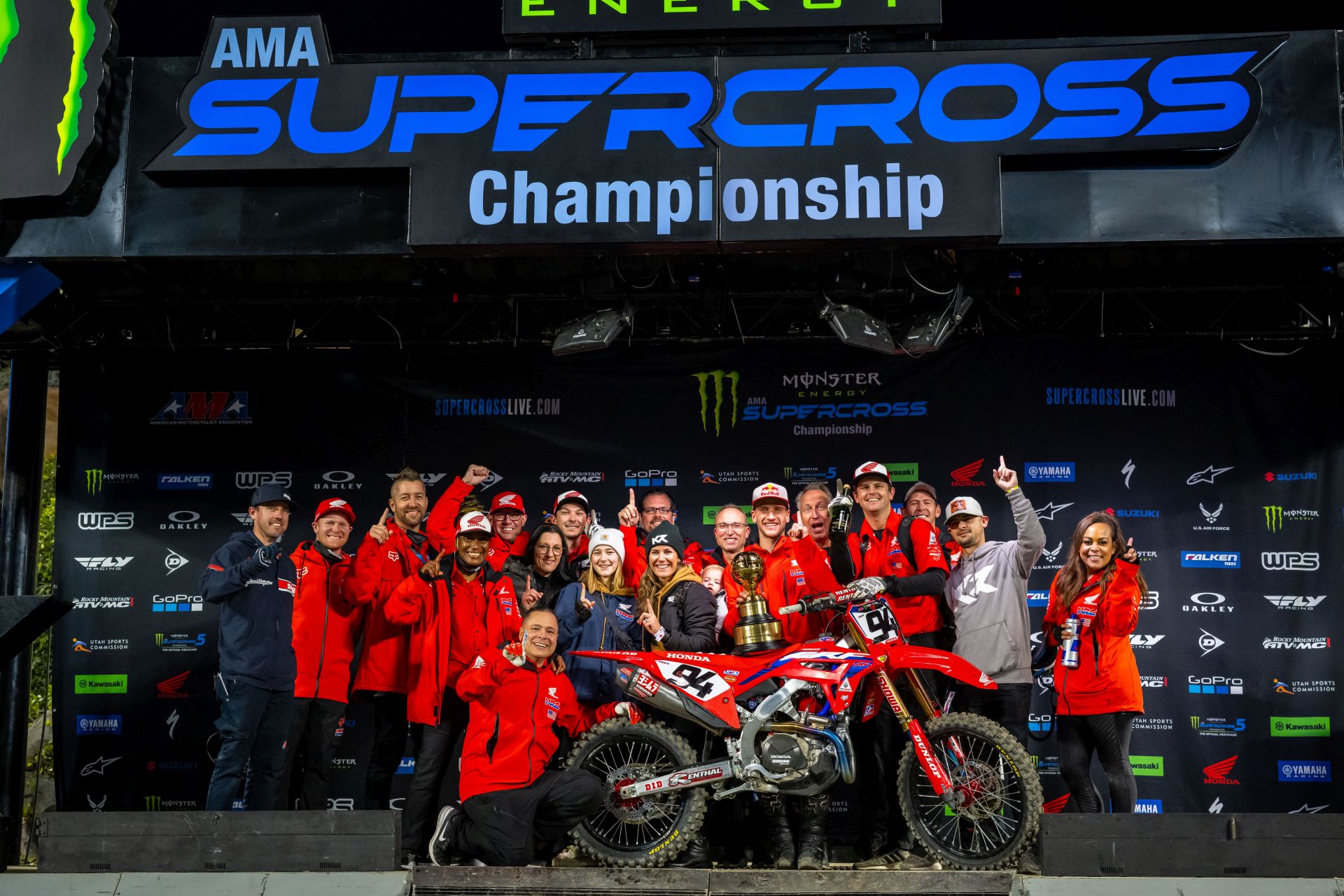 Ken Roczen: ​​“My weekend and the team’s weekend went great here at Anaheim 1. I didn’t really know which way it was going to go. We had a little bit of a difficult December, but this couldn’t have gone any better. Our practice was okay – nothing to really rave about, but we executed every single start tonight. We won the heat race, and then in the main event, I knew it was going to be a long battle. The track was really, really rough tonight, and it made for some crazy racing. There was a lot of carnage and crazy stuff going on behind me. I was actually really glad we had those good starts because it helped me stay away from that and really ride my own race. Chase, my teammate, was putting a lot of pressure on me, and we had a really good battle for the first half of the race. Luckily I came away with the win, and I couldn’t ask for anything better. I’m just really happy with how the team and I excelled today.” 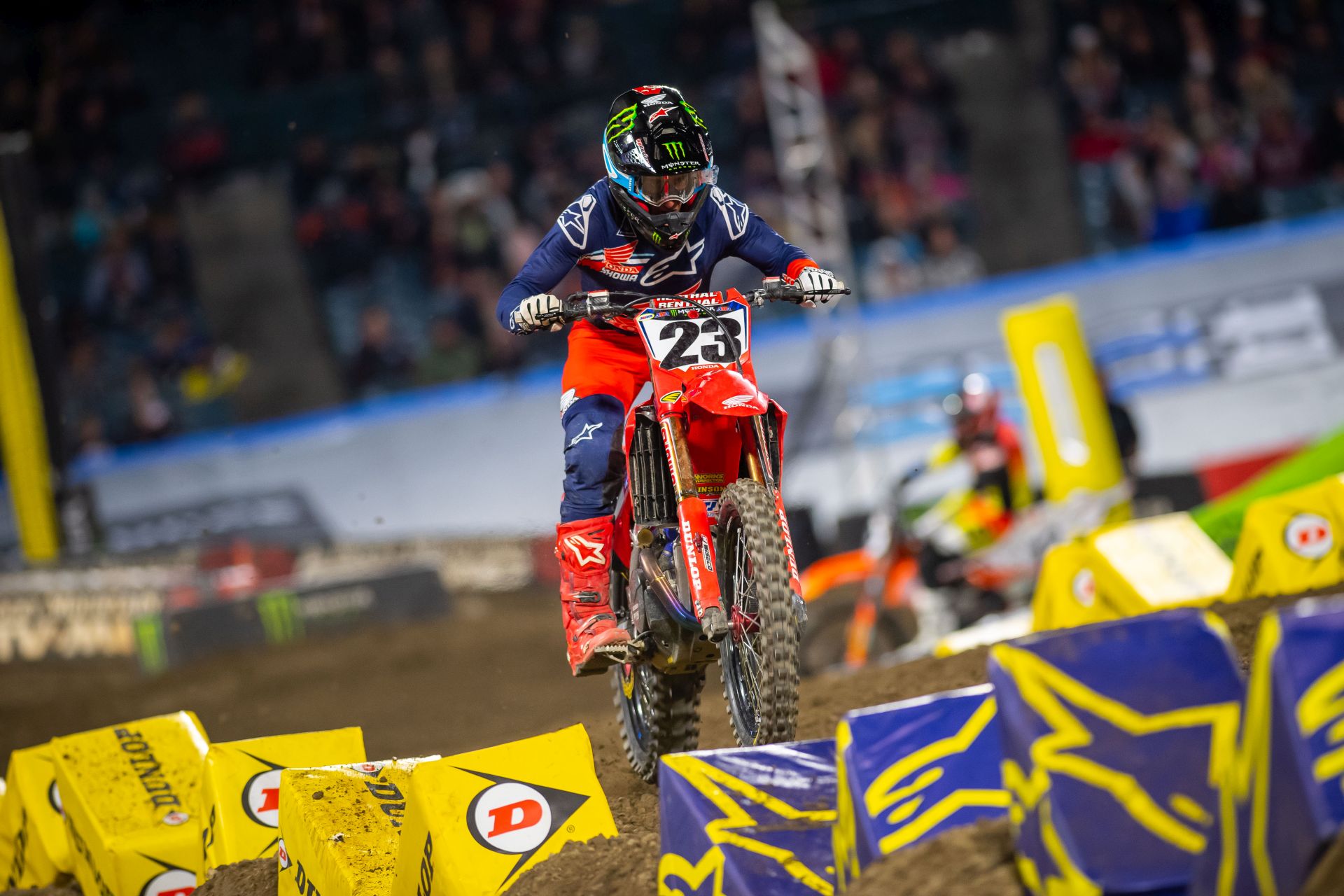 Chase Sexton: “Today was pretty good – practice was good, heat race was good. In the main event, I made a few costly mistakes, which was frustrating. My speed is really good, and I feel really good on the bike; we did a lot of good work during the off-season, and it’s looking promising. Finishing fifth after crashing twice is pretty good I guess, but I have to figure out how to get my marks up and not make bonehead mistakes. The track was really good; I actually had fun on it all day. The mistakes I made were my fault. The bike felt good on the track; we had a good base, and I just really enjoyed it. I won a heat and got fifth in the main because of my mistakes, so I’m looking forward to improving. Kenny won, so it proved that we put in some good work on the bike. We’re healthy, and on to the next round.” 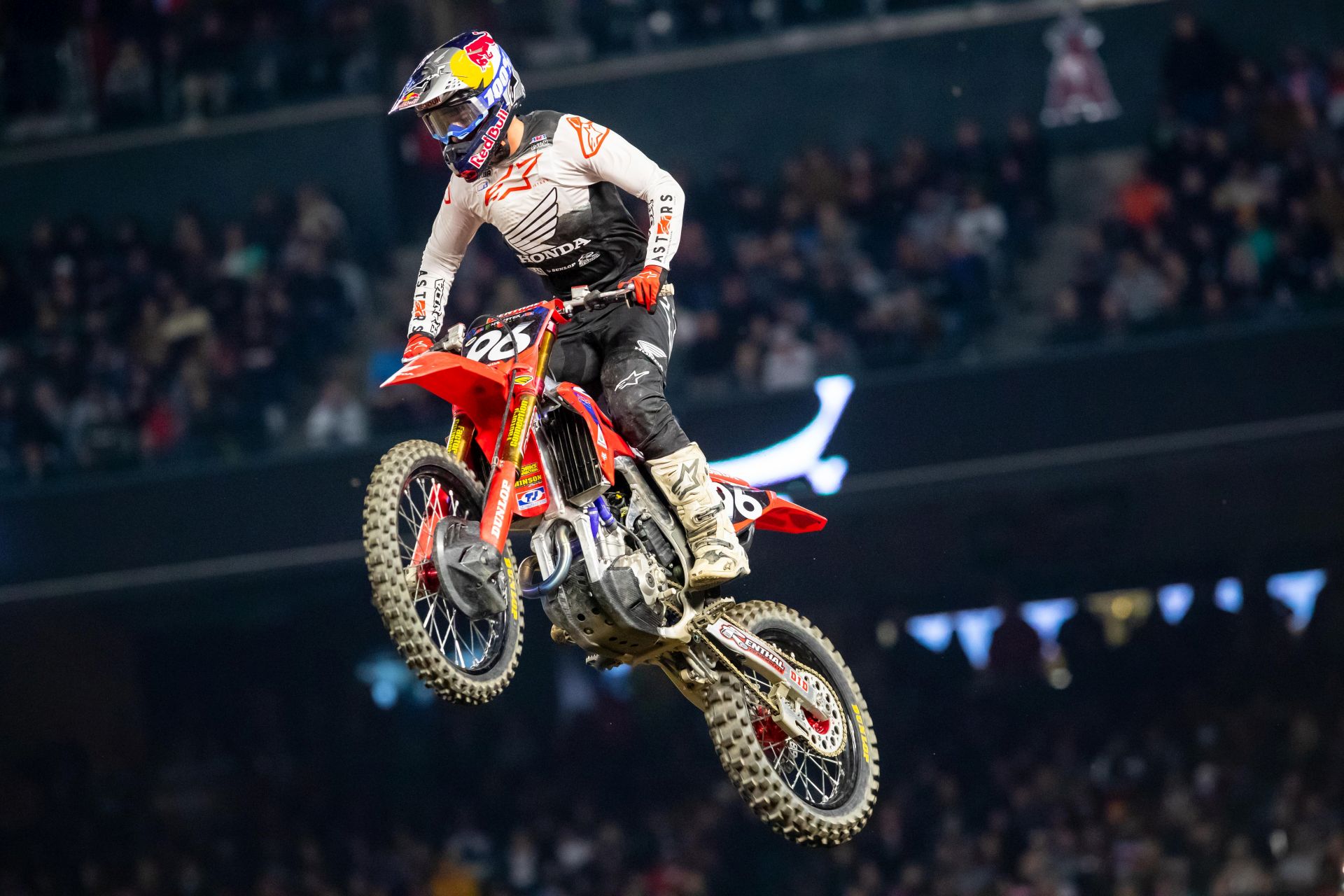 Hunter Lawrence: “My night was okay. I just kept pushing and charging, and doing everything I could. It was close to second, and I hope it was interesting to watch! I’m a little frustrated, a little satisfied, not just with the result but where I’m at. I think I’m riding great, and I can’t wait to go to the next race.”

Lars Lindstrom -Team Manager: “Wow, what a day! For my first race in my new position as Team Manager, I couldn’t have asked for more. I really wanted to get this out of the way and get the ball rolling, and to do it this way just made it so memorable and great. First off, having Hunter switch coasts on short notice and have a strong ride was awesome. After the difficult start, he put his head down and started clicking off laps that just kept improving through the main event. Seeing his speed and fitness, it showed that he’ll be a podium guy every weekend. Chase and Kenny showed that they’ll be two of the best riders in the class again. Winning both of the heats was key for picking good starting spots, and the main event was incredibly exciting. I’ve had a lot of people ask if I was nervous about them racing each other hard, but I feel like they were giving each other room and are smart enough to not take each other out, especially at the first race. Both rode incredibly well, and Kenny never ceases to amaze me. Chase has really improved his game though, and I think that it won’t be long before he gets to stand on the top step. Even though we won the first race, we still have a long way to go, and we’ll just focus on doing the best we can every weekend.” 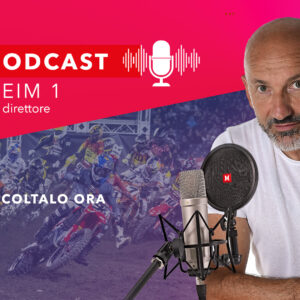