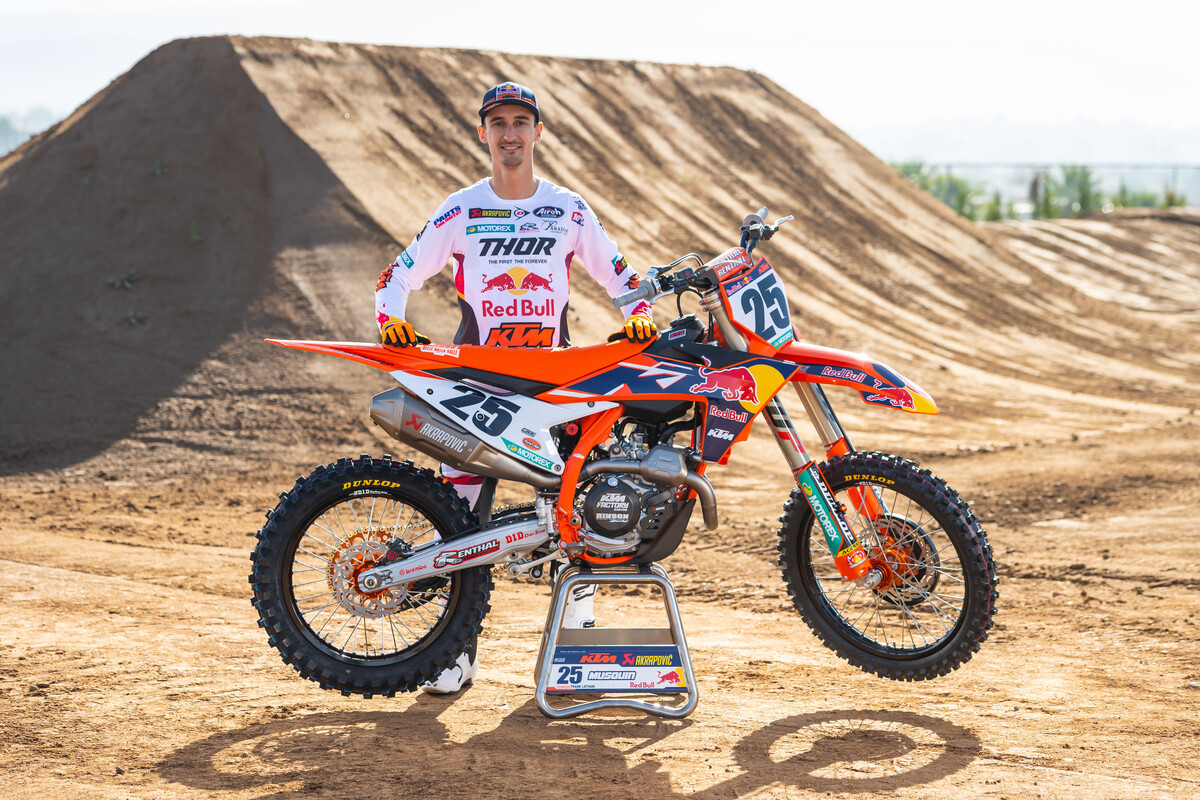 Marvin Musquin: “I’m very excited, this is exactly what I was looking for in the new season – to be part of the Red Bull KTM team – where I have been for 12 years here in America and 14 years total with KTM. It’s very special for me to still be around Frankie and the whole team, and to be based in California like I did for the 2022 season. I’m looking forward to improving the new bike even more and learning even more with more time coming up. I know that the whole team is motivated to keep on trying, never give up, and to get the KTM back on the top spot.”
Ian Harrison – Red Bull KTM Team Manager: “Marvin has been racing for Red Bull KTM since the summer of 2009 and he will be going into his 14th year with the brand, which is nearly unheard of for a rider and team. After winning the 250SX title in 2015, Marvin moved to the 450 class in 2016 and he has been extremely competitive throughout the years. This 2022 SX race season was no different and the Red Bull KTM team is confident he will carry the 2022 momentum into the 2023 race season.” 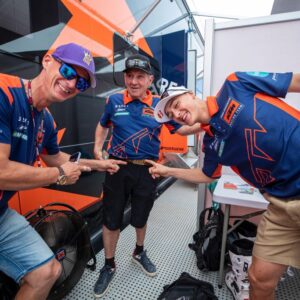