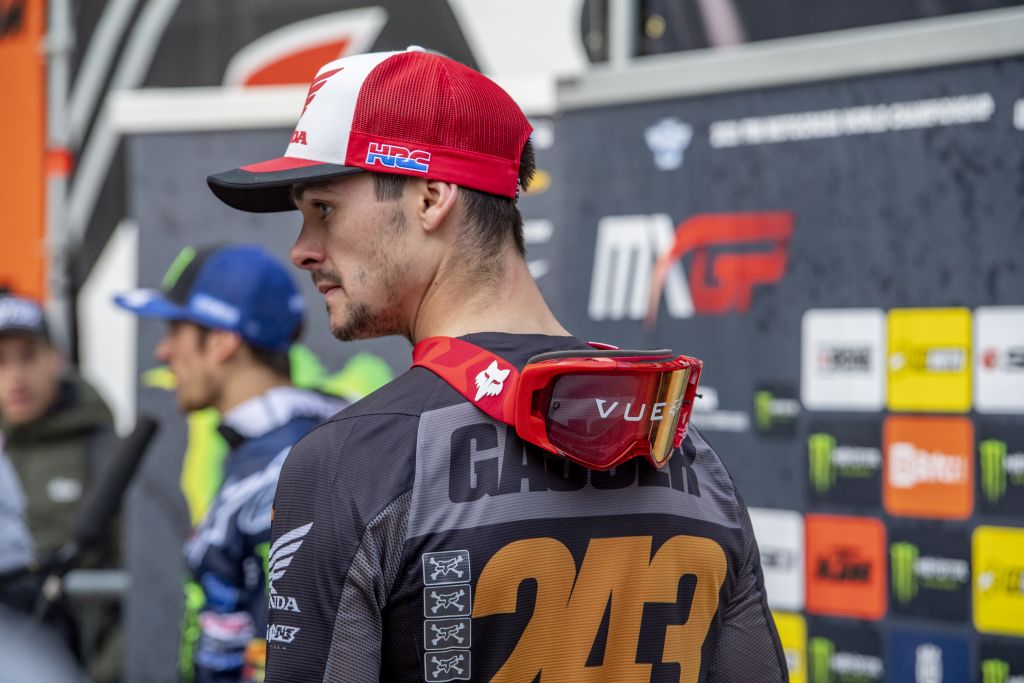 Tim Gajser: “I am very disappointed with how today turned out. In race one, I got hit by another rider and that caused me to go out of the track and because of the way the track is designed, the safest place to get back on is where I went. I believed I was just outside the top five when I went out, and tried to re-join in the similar position, so as not to gain an advantage, but when I finished the race in third, I was told that I had a five-position penalty… 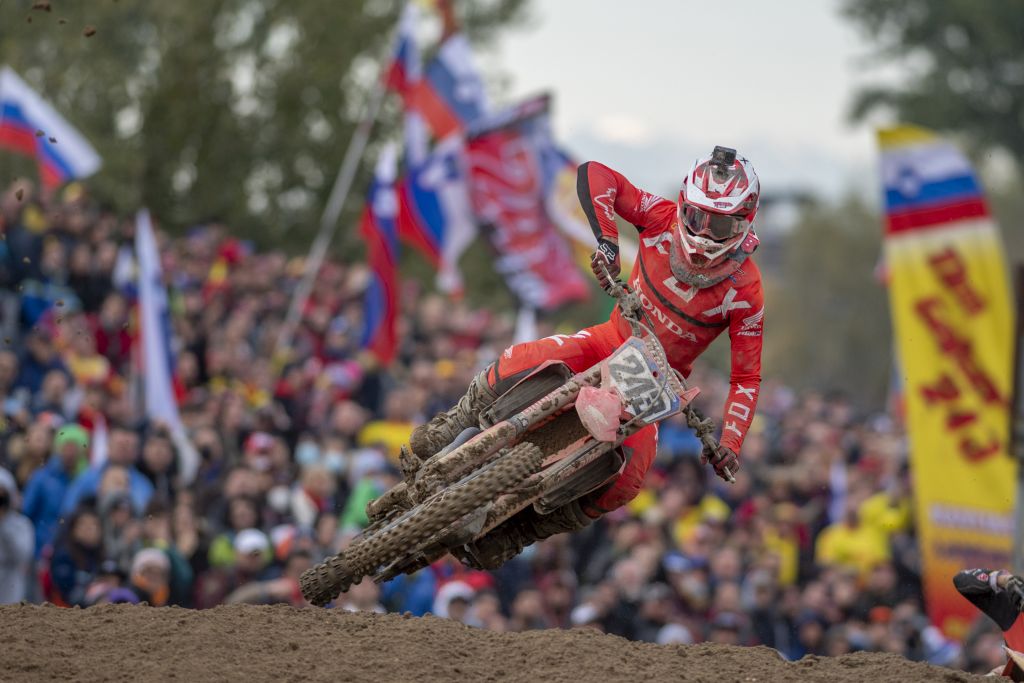 It is not nice to have to try and come back from that when the championship points are so tight but I tried my best to regroup for race two and in the end, I came through to third again. There is still one round left so I won’t give up, as anything can happen, and I would like to thank all the team and the fans who came to support me this weekend” 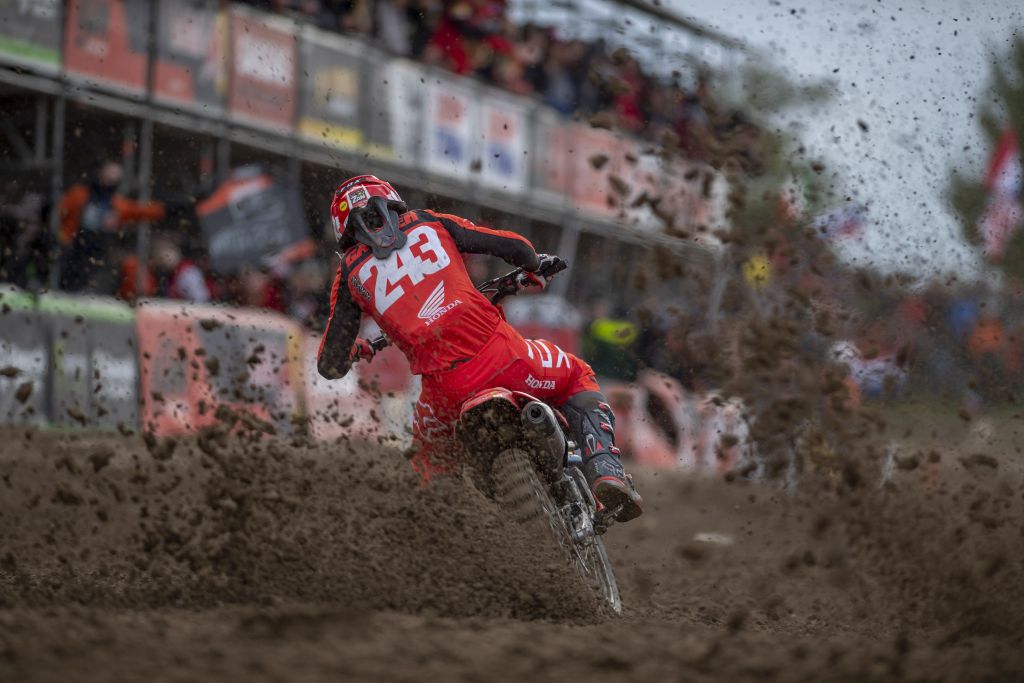 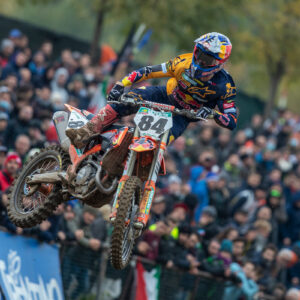