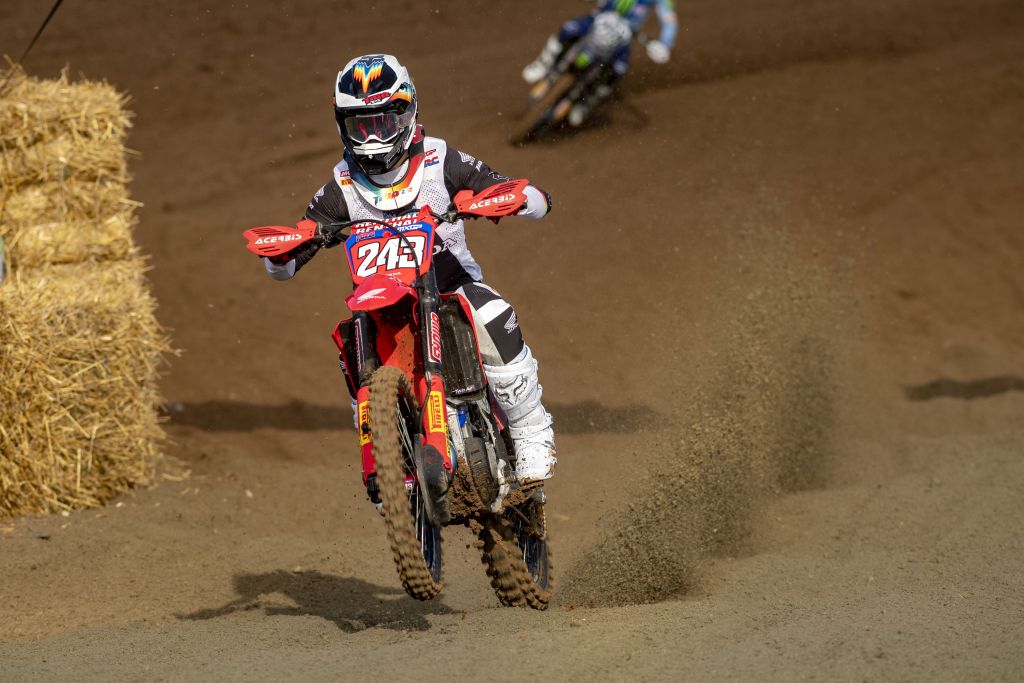 Tim Gajser: “It was a bit of a frustrating day here, despite ending up on the podium. I knew coming in that starts would be crucial because the track is so tight and narrow in a lot of places, and unfortunately I wasn’t able to get out of the gate well enough in either moto…

In the first race I was around 10th place early on and it was just really difficult to make any passes, it was hard to find a good rhythm, but eventually I worked my way through to sixth, which was all I could manage. In race two, my start was a bit better but I couldn’t latch onto the top two and battle with them and so once I got into third, I was too far behind to catch them. Still, there are a lot races to come and I will now focus on next weekend when we head to Spain. 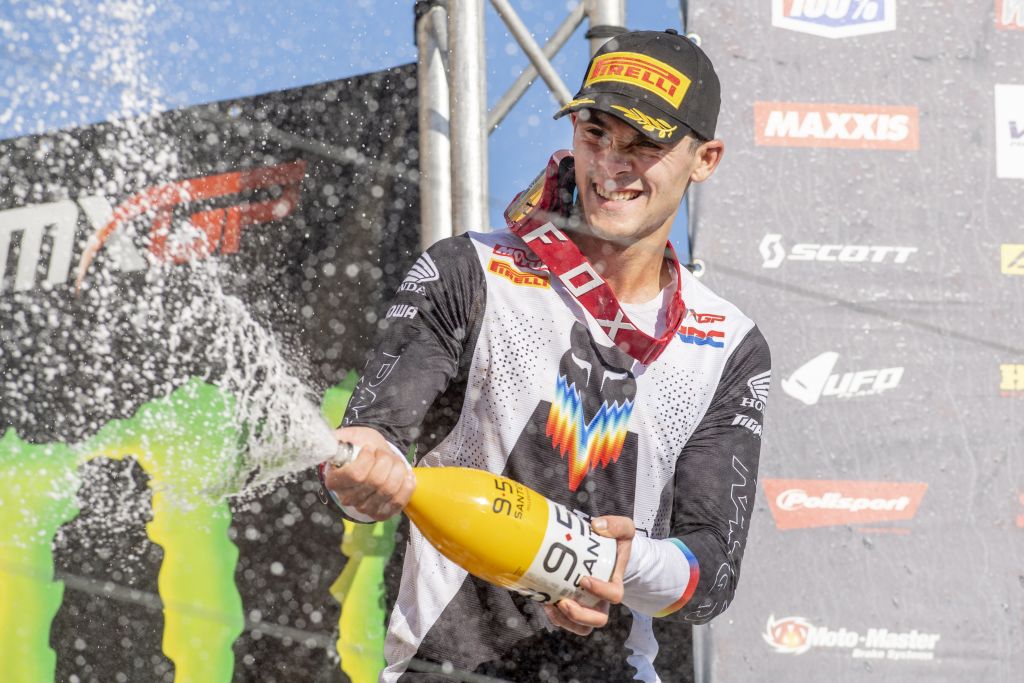 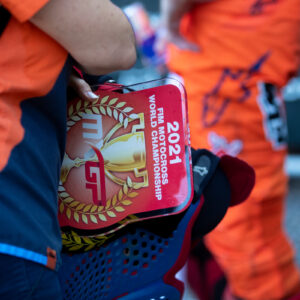